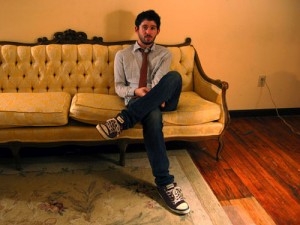 Life After Hospice: An ACL Interview With Peter Silberman of The Antlers [full interview]

Q: You’re currently on a break from touring. How is this tour different–I mean, obviously Burst Apart is a lot lighter in content than Hospice–how has that changed your touring experience this time around?

A: When we were touring on Hospice, I think every day it was like: ‘What the Hell is going on?‘ It really started all of a sudden and it swept us up, and we just had to go with it. It was tons of fun, but I think the entire time we were just in shock that it was happening. We were just running with it. Now, on the new album I think we were prepared for what touring was going to be like, in a way. 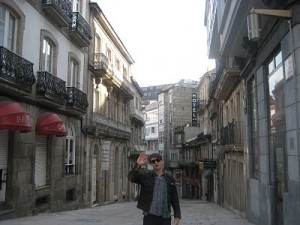 Once a Year We Liberate A Batch of Songs: An Interview with Jarvis Taveniere of Woods [full interview]

Q: How do you feel about being in a “”psych-folk” band? Is that how you would define your sound?

A: It’s kind of weird, like, “I’m in a psych folk band?” Wasn’t I a teenager with a guitar in my hand, jumping around my room, lip-syncing to the Sex Pistols? Wasn’t that just yesterday? Of course I was! And now I’m in a psych folk band. I don’t know what happened–I’m pleasantly surprised by whatever has led me here. 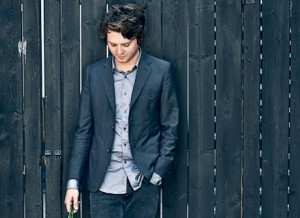 Q: You grew up with a musical family, what was the first song that you ever wanted to learn how to play and committed yourself to learning?

A: I guess from family gatherings we would sing Christmas carols and the likes, but I think the first song I really wanted to learn, as in like aggressively figured out how to do it myself, was The Godfather theme, on trumpet. 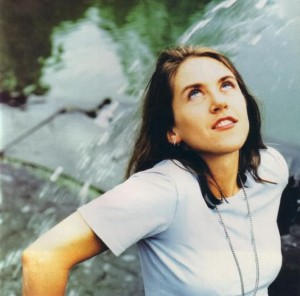 Q: For a lot of people coming for SXSW, they’re playing some of their first shows ever. Do you remember your first show?

A: I remember it vividly. I don’t remember the name of the venue, but I don’t even know if you really want to call it a venue–it was really just a bar that people could stand in. It was on Division Street in Chicago. My record [Exile In Guyville] was already made before I’d ever played my first live show. Matador had it and it was about to come out.

I remember my roommate, that I was fighting with at the time, John Henderson, he was so excited and laughing because he knew what I was about to experience. He’s like, “You’re so fucked. You better go play live because it’s a benefit you know, like Adam Rich.” I’m thinking, “Shit, okay. I’ll do it, I’ll do it.” 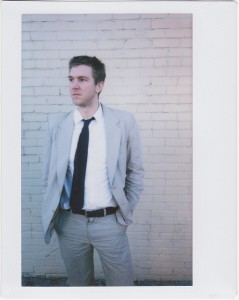 Q: What is it like carting an upright piano to all your gigs? How does that even work?

A: It’s been hell [laughing]. When we started out, the first song we ever wrote was “We’ve Been Had” and it was sort of our new direction, so carrying the piano around was kind of like our calling card. I don’t know, it seemed fun for us. 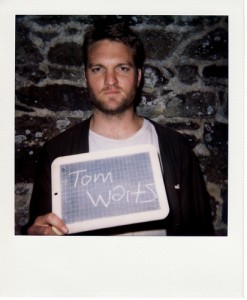 Catching Up With The Cold War Kids: An Interview with Nathan Willett [full interview]

Q: I saw that you used to be an English teacher. Do you ever want to go back to teaching or publish a novel rather than going on the road?

A: I completed the teaching credential program. We actually saw this movie the other day at this little theater in Athens called, “Waiting For Superman.” It’s a documentary on public school districts and it was really insane. It reminded me of how terrifying getting into the teaching profession was for me at that time. Then we kind of started touring and that derailed everything for me, in a good way. I have no idea where I’m heading, though. I definitely think less about teaching. Writing and singing are the things that I really love and I know that now more than I have before. 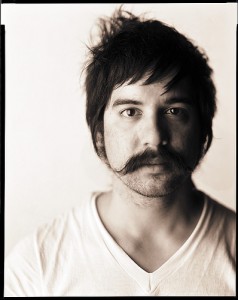 Q: Where did you record? In Philly?

A: No, we recorded In Omaha, Nebraska. [Pauses] I heard about their steaks, so I was like, “You know what, if I can get a good piece of meat there, that seems like a manly thing to do. I’m gonna go to Omaha.”